6 Books I'm Most Excited About Being Released Later This Year

I can't wait to read these books, so I thought I'd share my excitement and the cool covers. 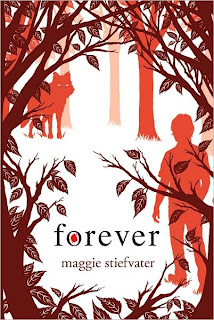 Forever by Maggie Stiefvater
Third in the Wolves of Mercy Falls series
July 12, 2011 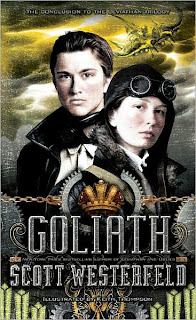 Goliath by Scott Westerfeld
Third in the Leviathan trilogy
September 20, 2011 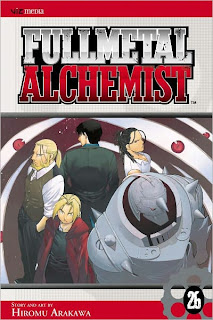 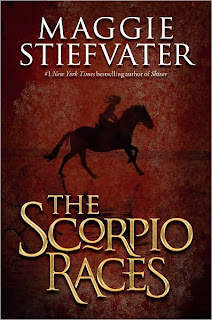 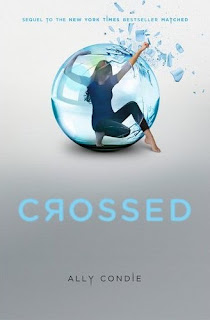 Crossed by Ally Condie
Second in the Matched trilogy
November 1, 2011 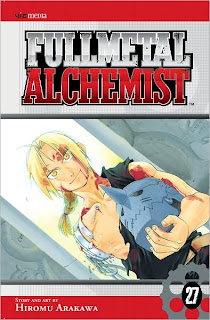 What books are you most looking forward to?

Email ThisBlogThis!Share to TwitterShare to FacebookShare to Pinterest
Labels: Books 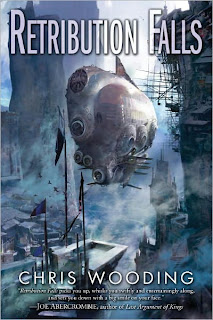 Retribution Falls by Chris Wooding is about the crew of the Ketty Jay, an airship that exists in a world that depends solely on flight for transport. The Ketty Jay's captain, Darian Frey, is a selfish man with terrible luck leading a crew of people who are each running from something. When he's given the chance to attack an airship carrying a large amount of treasure, he goes for it. Unfortunately, everything goes wrong. Discovering he was set up, Frey finds himself entangled in a bigger plot than he could have imagined. Now Frey has the law, bounty hunters, and the most feared pirate in the sky after him, and he must find a way out of the mess before anyone catches up to him.

During the beginning portion of Retribution Falls, I had trouble caring much about the characters. The main character of Frey made enjoying the book initially hard because of how little he cared about anyone but himself. Some of the other characters were not appealing either because of their cowardice or lack of intelligence. I did like Crake and Jez right away, though, so that made it a little easier to get through the parts written from the viewpoints of the other characters. Thankfully, as the book continued and the characters finally started growing and changing, it became easier to enjoy reading the book.

One thing that annoyed me was how the book repeated its descriptions of places and people. It annoyed me because it repeated the same details to the readers as if we'd forgotten since the last time we'd read about that place or person. I would have preferred to read some new detail or even to read the same detail, but worded in a new way.

I was also disappointed in how easy the escapes were sometimes (not always). In the first half of the book, I felt no tension or worry in scenes where the characters' lives were threatened because I knew they'd be just fine. Something would happen at the last minute to save them and they'd escape with barely any damage. That all changed at the end of the book, which made me very happy. If there's danger in a book, I want it to be convincing.

Another thing that bothered me about the book was its frank mentions of certain parts of anatomy that seemed to be mentioned regularly. This, together with mentions of prostitutes (which I guess you'd expect with pirates), frustrated me. I found it in poor taste. The book would have worked just fine without any of that. In fact, it would have been better. All those things did was lower my opinion of the main characters.

Despite these things, by the end of the book, I had come to like most of the members of the crew. I liked Jez, Malvery, Silo, and even Frey, and I liked them more once I'd read their interesting backstories. My favorites, however, were Crake and his golem Bess. Crake's backstory was the coolest and saddest, though it did remind me a bit of the manga Fullmetal Alchemist.

Retribution Falls was full of adventure and daring battles in the sky, which were exciting, especially near the end. It also had some touching moments when characters learned more about each other's pasts or simply came to accept and care about each other. I liked that it had a balance of both.

I would recommend this book to those who like adventure and science fiction, and who don't mind some occasional unsavory elements to the characters.

I received this book for free through Goodreads First Reads.